Grow and Show will be celebrating the anniversary this coming July 13 to 21, 2019 a period of 9 day event. The show is in cooperation with Ninoy Aquino Parks and Biodiversity Wildlife Management Bureau and Department of Environment and Natural Resources ( DENR) in Quezon City. 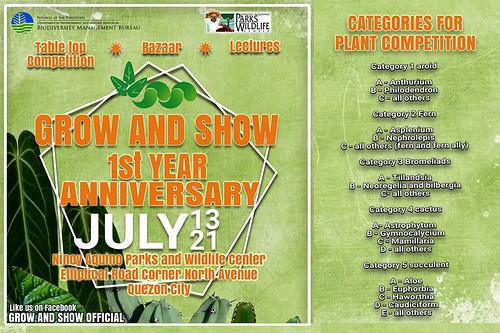 There will be free lectures with raffle, There will be having a Plant Bingo Bonanza, bazaar with 50 plus concessionaires plus an international seller! a table top plant competition which is open to all who wants to participate. 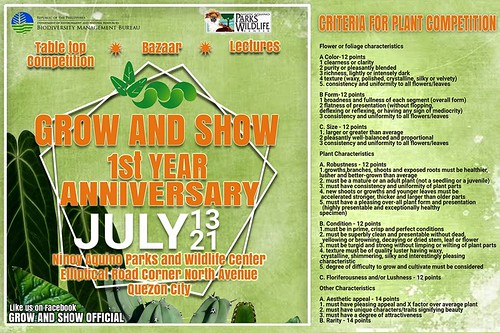 Please note that there is a minimal entrance fee of Php 30 for the general public and Php 15 for students, senior citizens that goes to the Ninoy Aquino Parks and Wildlife. 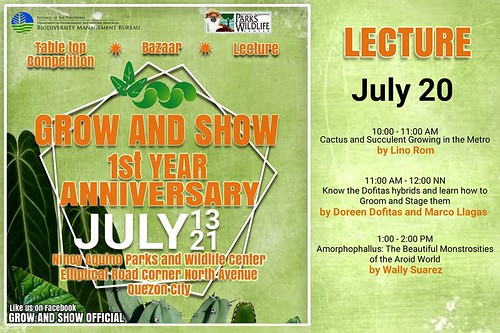 National Cactus and Succulent Organization of the Philippine Incorporated (NCSOPI ) in partnership with Evia Lifestyle Center presents to the general public the “ Cactus Moment” a weekend of urban lifestyle gardening from June 29 and 30, 2019. 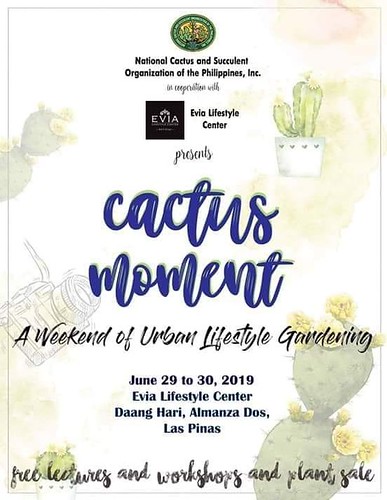 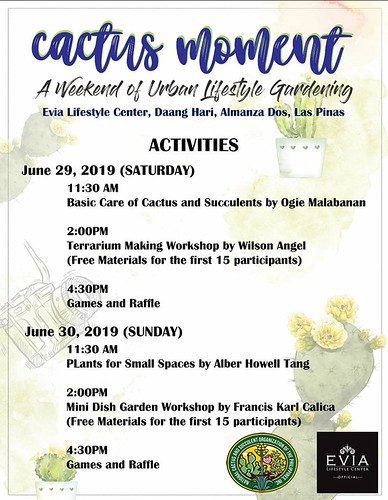 June 29 Saturday -11:30 am -Basic Care of Cactus and Succulent by Mr. Ogie Malabanan 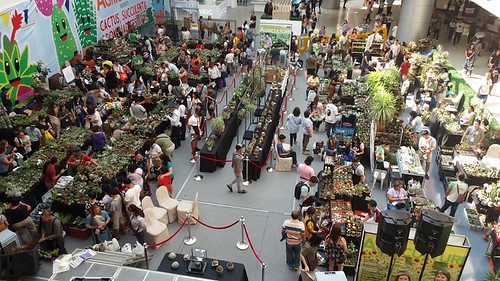 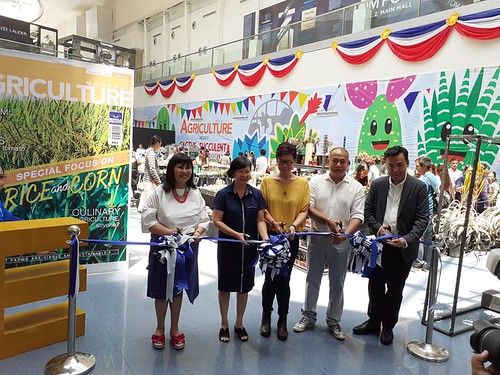 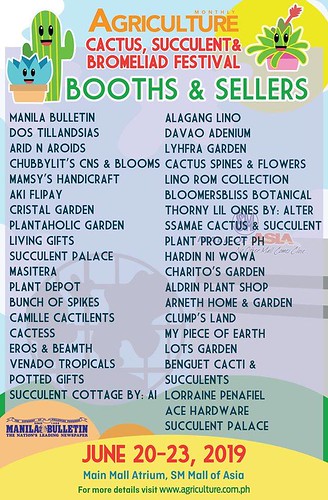 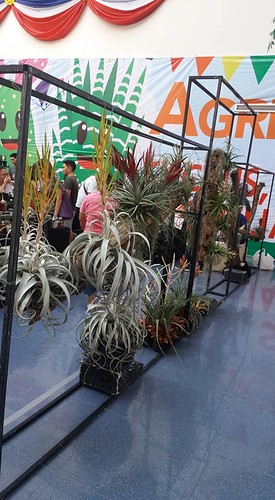 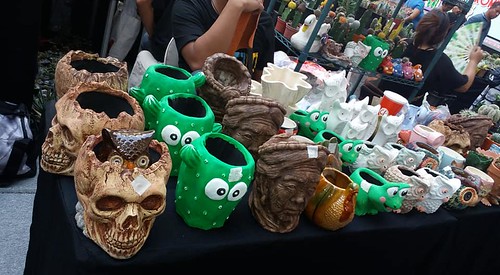 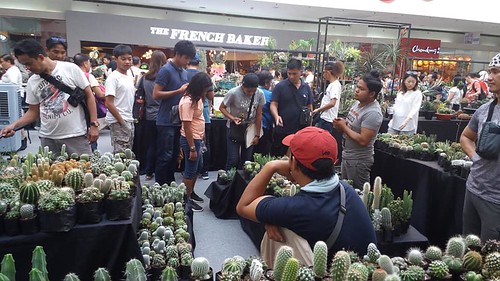 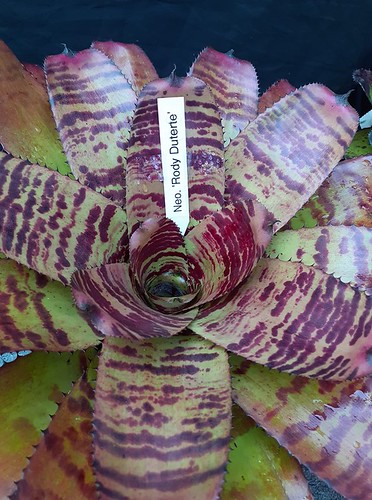 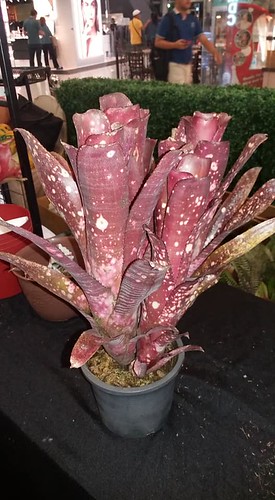 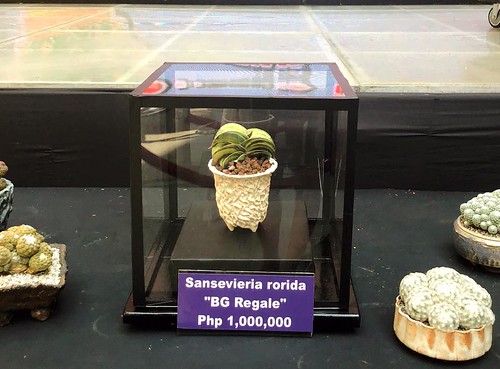 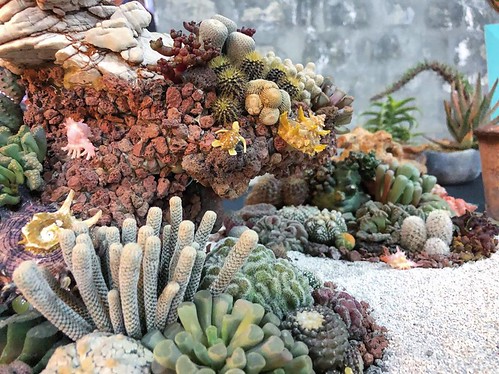 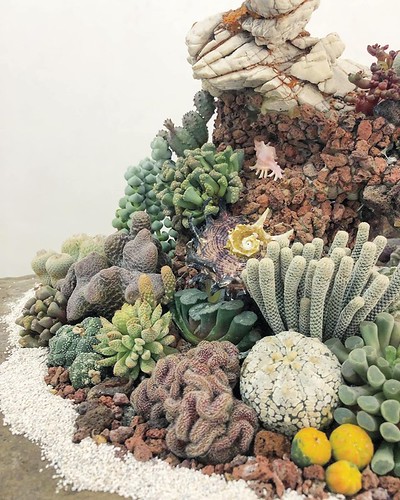 At the cactus convention held from May 17 , 18 and 19 , 2019 this collection of cacti caught the attention of the judges.

Grow and Show Bazaar will be have a show at Ninoy Aquino Parks and Wildlife Management Bureau in Quezon City from April 26 to 28, 2019 from 8:00am to 5:00pm. 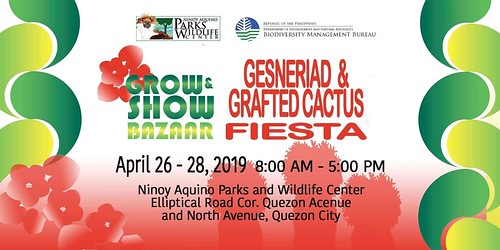 This is in partnership with Ninoy Aquino Parks and Wildlife Management Bureau , Department of Environment and Natural Resources

Grow and Show Special Feature of the Month

Special feature in this bazaar will be gesneriad and grafted cactus festival.  There will be grafting workshop and hands-on session for cacti by Mr.Charles Gabriel Soriano on April 27 ( saturday) from 2:00 pm to 4:00 pm.

There will be a table display also for gesneriads and grafted cacti.

There are 2 entrances ( Quezon Avenue for pedestrians) and North Avenue for those with cars.

Note: Entrance fees at the Ninoy Aquino Parks and Wildlife is Php 15 for students and senior citizens with valid Id’s, Php 30 general public .