Mount Rushmore is an iconic monument in South Dakota state of the United States of America. This popular landmark is always featured in postcards, photos and memorabilia items along with Arlington cemetery, Both monuments serves as a living testaments of the bravery and heroism of the Americans. 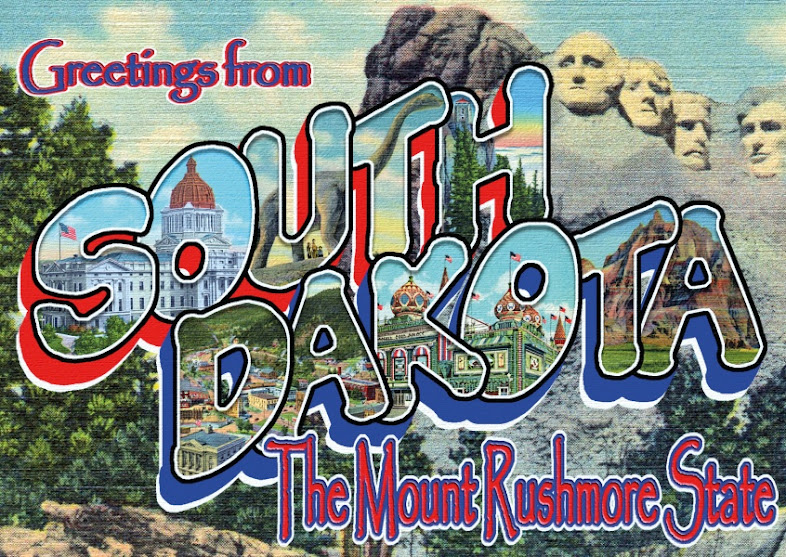 I got this postcard from a fellow postcard collector few years ago from a local stamp collecting club meeting at the iconic Manila Central Post Office.

At least 2 million tourists would visit the historic site every year and is one of the top 3 source of revenues of the state of South Dakota.

The iconic landmark was the site where the current president Donald Trump led the 4th of July 2020 celebration.

According to some critics, the local American Indians who consider the Black Hills to be sacred ground.

I came across a vintage postcard of Arlington National Cemetery few weeks ago while arranging my collection. The postcard was printed and distributed by Silberne Souvenir Sales Inc. around early 1970’s.

This postcard was bought few years ago from a local postcard dealer which had since  closed shop.

Tomb of unknown soldier is located within Arlington National Cemetery. The tomb pays tribute to soldiers who died in service and the remains were not even brought home. 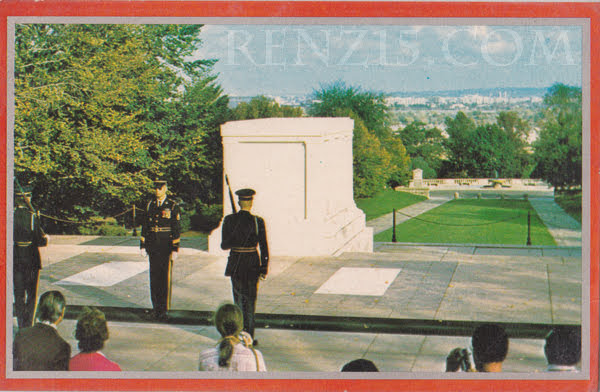 The cemetery is quite big at 624 acres (253 hectares). It is the final resting place of heroes since the civil war. This is one of the more popular cemeteries in the United States and frequently featured in postcards.

The cemetery is also listed under National Register of Historic Places in 2014 with at least 400,000 buried in its hallow grounds.

I was doing some clean-ups in my personal collection will take back for more than a century on April 12, 1911 when an Easter postcard was send from Montevista College from California to McKittrick, Missouri .

The Easter postcards was written on April 11, 1911 Holy Tuesday and was delivered sometime April 12, 1911 Holy Wednesday  to Mr and Mrs. Andy  Schroff from Mc Kittrick , Missouri – It was send by their cousin to congratulate them for having a daughter Lucile and greeting them Happy Easter. Easter falls on April 16, 1911 .

I got this postcard from a local bourse several years ago

Film director Paul Feig in his Twitter account showed the photos of the casts in uniforms . The all female cast would be quite different compared to the first 2 Ghostbusters movies. The filming location includes Old Everett High School in Massachusetts, United States of America . Production Companies – Pascal Pictures and Sony Pictures Entertainment ( SPE ) . The film is distributed by Columbia Pictures .

According to Mr. Dan Aykroyd , “Ghostbusters 3″ is an exciting movie because of the dynamics of the three female lead stars. Although the three actresses have very distinct voices, they will come together to ensure that fans would have a blast while watching the movie.”

Toy and Film collectors around the world are still waiting for the collectible merchandise releases like character toy, die cast cars , movie posters among others .

For die-cast toy collectors -The original Ecto-1 is a 1959 Cadillac professional car with all the ghost busting equipments in the first 2 films .

While in the new film , the car looks like Cadillac Superior Hearse 1983-1984 – which is less bulky and more fitting. The commercial chassis had a wheelbase of 144.5 inches, and was a whopping 242 inches long.  This hearse is one of only 450 Cadillac hearses produced by Superior Coach Company in 1983. Ghostbuster 3 film is showing in UK in15 July 2016  and July 22 -USA and Norway , July 27- Belgium , July 29 -Turkey As of the press time , local film distributor in the Philippines still had no release date .

This is a special President Barack Obama and Vice President Joe Biden 2013 inauguration First Day Cover issued by the United States Postal Authorities . This is considered as a collectible item among stamp, letter collectors around the world since it commemorated a historic event.  It is not everyday that one commemorates a President and Vice -President inauguration .

This was given to be as a gift last month when i conducted a FREE walking tour in Far Eastern University campus in Nicanor Reyes Sr. Street, Sampaloc, Manila.