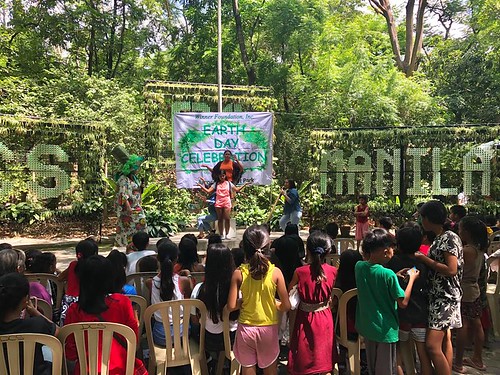 Arroceros Forest Park located between the Metropolitan Theater, Quezon bridge and the Pasig River, is an urban forest that is home to over 1,500 trees. It considered as the “last lung” of the City of Manila. 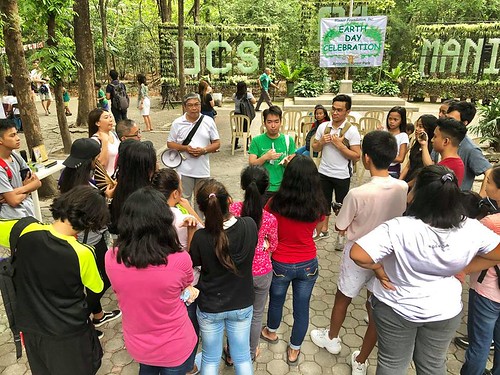 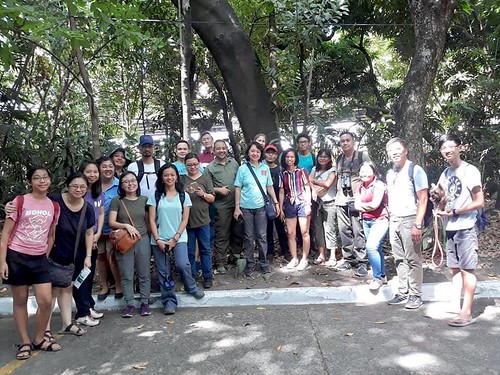 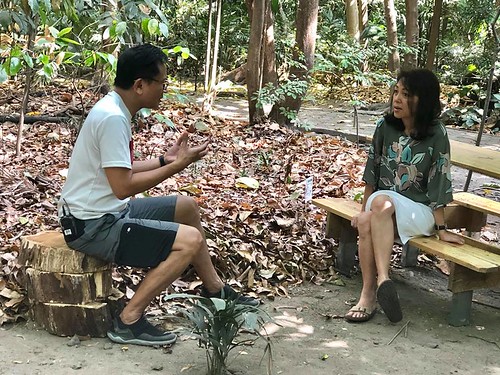 The tour started at around past 8:30 am with Mr. Anthony Arvias leading the first group and followed shortly by Mr. David Ples. The group was followed by Mr. Howie Severino and crew of I-witness and we were able to identify at least a dozen native trees within the forest park. 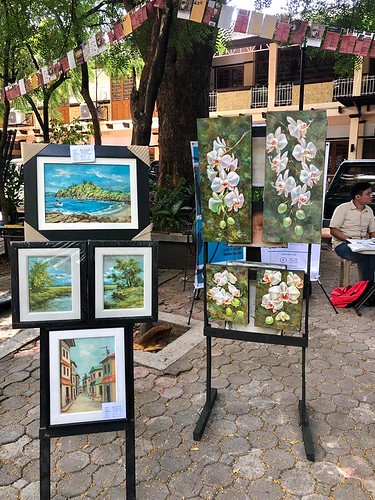 After about an hour or so of walking around the park, the group had a souvenir group photo  before they finish the tour.

There are food bazaars, artists booth, tree planting and a lot of outdoor activities at the park.  I am glad to be back at the park, But there are several issues raised in this activity, One is the gradual lost of forest park, pollution, Manila bay reclamation and construction of a university gym within the premises. It seems that have a big building within the Mehan Garden formerly known as Jardin Botanico de Manila compound in not enough. 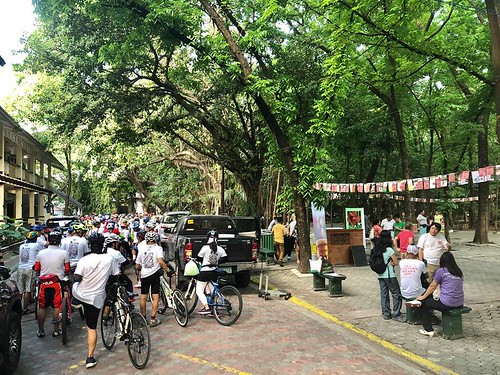 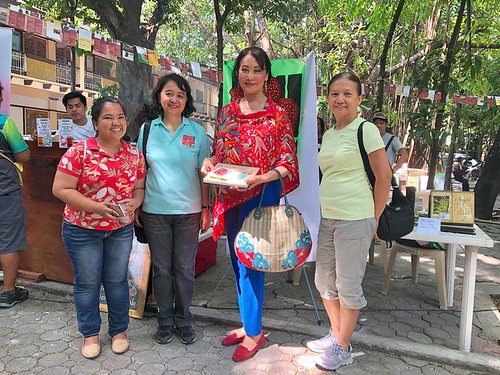 Bid farewell to some members of the group and left past 10:30am on my way to the Manila Central Post office for the Royal Postal Heritage Tour.