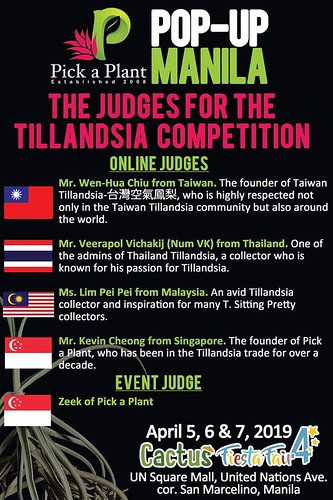 Pop-up pick a plant held a tillandsia competition from dozens of entries. The winners were announced on April 6, 2019 Saturday late afternoon. 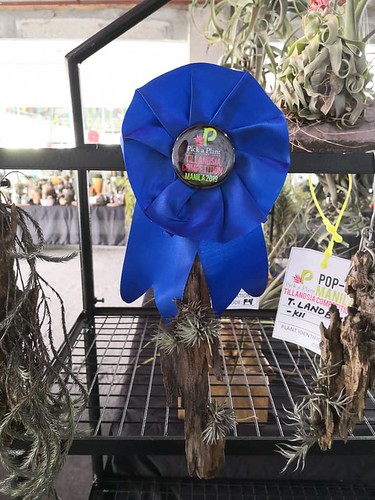 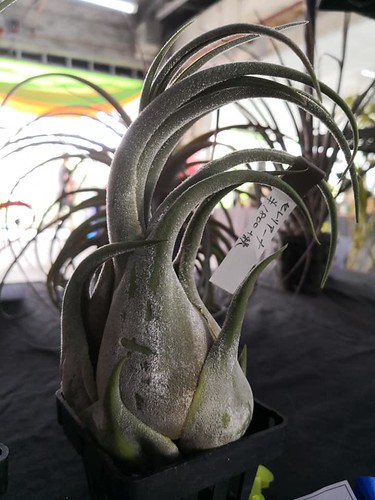 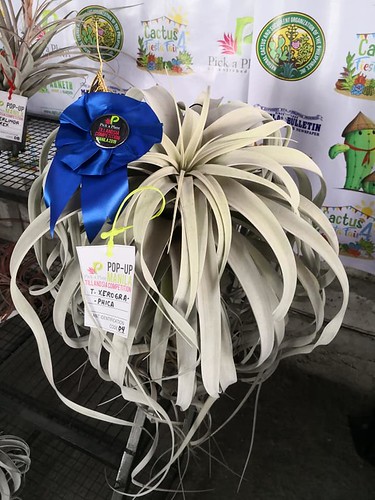 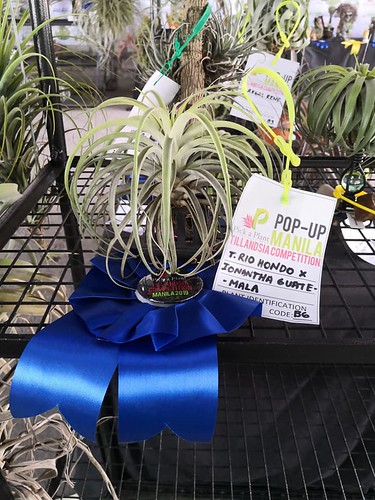 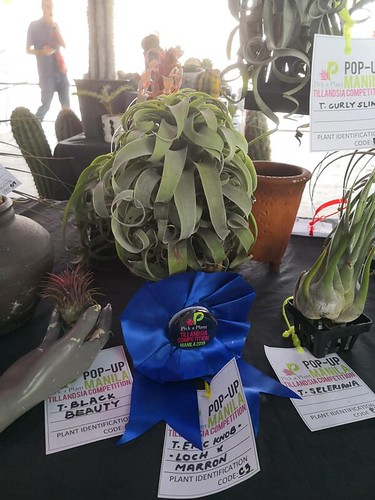 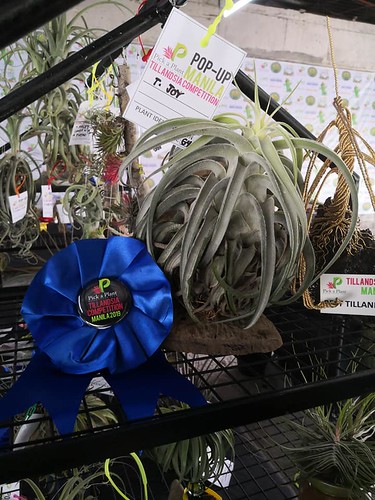 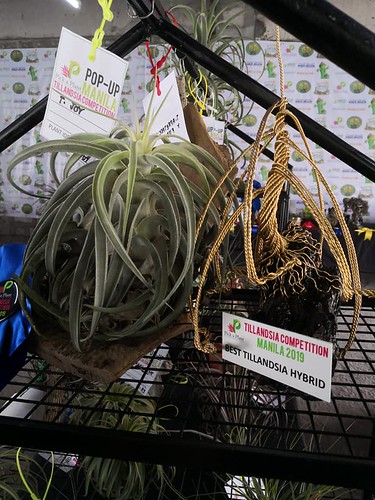 During the silent charity auction at Cactus Fiesta Fair 4 Pick a Plant Manila Pop-up enable to get Php 66,400 which will be given to charity beneficiary .